The latest title in the Tales series of JRPGs, Tales of Arise, was released last September. I've been playing it since late December, and am now on my second playthrough (new-game+ on Chaos difficulty). I am pleased to say it's a wonderful riff on the classic series with fresh mechanics and characters, a moving story, and beautiful graphics and music (composer Motoi Sakuraba blows it out of the park again). 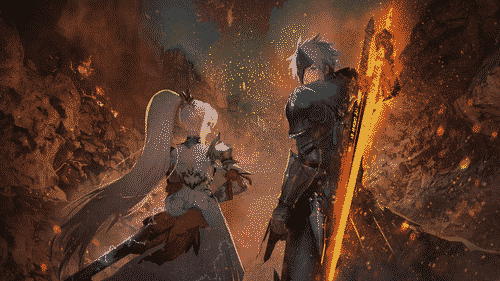 The game starts on the planet Dahna, technologically equivalent to mideval times, which has been enslaved by their technologically superior neighbors from the planet Rena. The two planets are in geosynchronous orbit around each other. Taking the perspective of the Calaglian slave Iron Mask, who has no memories of his name or past, no sense of pain, and a mysterious full-face mask he cannot remove, we find ourselves involved in a resistance plot following Shionne, a Renan maiden on the run who has stolen the Fire Master Core which stores Astral Energy collected from the Dahnan slaves in Calaglia and aims to overthrow the five Renan Lords who are vying for the top spot in Renan society by collecting this energy from the realms they respectively rule.

There are lots of similarities in the story to Tales of Symphonia — twin worlds, racism, and a grand plot that hides the true nature of society. Another common emergent theme in the Tales games is energy scarcity and people's role in energy crises, as well as world-consciousness. As the story progresses we see wonderful character development and relationships blooming which are also characteristic of these games. 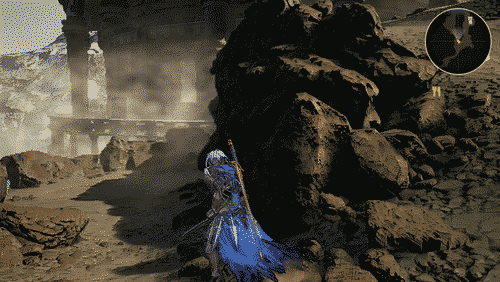 Tales of Arise marks the first departure from the in-house engines used by Namco Tales Studio since the beginning of the series, instead making use of the Unreal Engine to great effect. The graphics and mechanics are both exceedingly smooth, and despite the high detail and various graphical effects the game runs smoothly even on my old hardware. I can't stress how refreshing this is, that an, in my opinion, AAA game released in late 2021 balances its system requirements to the point that I can play it in QHD on a decade-old system with almost no stuttering. 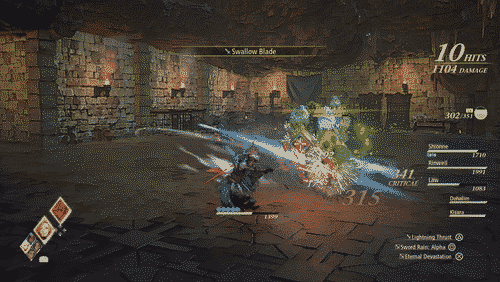 In terms of the battle mechanics, the game is addictive. The direction-based skill system of the previous games are discarded for a skills sytem more akin to Phantasy Star Online, with different face buttons on the controller corresponding to different skills, and another "layer" accessible by holding the L2 button (I play with a PS3 controller using the default layout). There are also "Boost Attacks", accessible by the d-pad — as they battle, each character's boost gague increases, and when it's full you can unleash that character's Boost Attack. In addition, each character has perks that add an additional mechanic specific to them - the Blazing Sword that gives incredible attack power at the cost of your own HP, Shionne's elemental bombs, Rinwell's magic charging, etc. As a coup de grace you can also trigger dual "Boost Artes" with the d-pad when dealing enough damage to an enemy in a short amount of time (or when reaching HP milestones in boss fights), two characters joining forces for cinematic combination attacks that are extremely powerful. 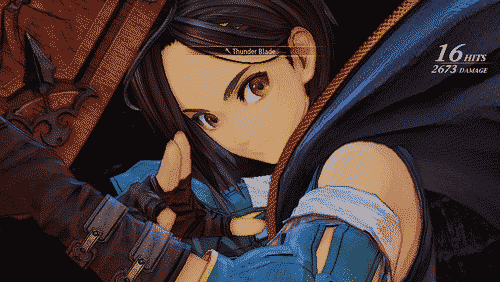 There are other changes from previous games that I enjoy. The camp and cooking system is refreshing and more realistic than the previous cooking systems. Instead of cooking after battle, you can only cook when camping or sleeping at an inn, and cooking is useful entirely for the medium-term effects it provides: stat boosts, increased drop rates, etc. The skit system is also very nice, using variously shaped inset panels like a manga with animated full 3D graphics of the characters and full voice acting.

All this isn't to say that the game is perfect. There are some typos and discrepancies between the spoken dialogue and the subtitles in various places (including some battle-related voice overs that seem rather out of place and awkward), and I encountered a handful of occasions where the engine bugged out during battle and I couldn't revive a character, or even though I had lost the battle it didn't end. Really, these were my only complaints about the game. 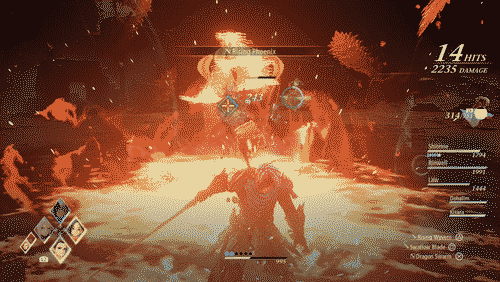 I give Tales of Arise five stars, a wonderful JRPG for any long time fan of the Tales series or anybody who wants an engrossing, beautiful, and mechanically addicting action-oriented RPG experience.