In a desert village, water is scarce. The village, however, sits atop a network of catacombs and ancient aqueducts. These dungeons are controlled by demons who hoard water.

The village is in constant war with the demons to have access to enough water to drink and raise crops. Children with an aptitude for magic are groomed to become Aquarii, warriors who battle the demons to control the water infrastructure for the village.

Enter Yucca -- an Aquarius who has just completed their training and is about to enter the danger zone. As a player, you will help them, grow with them, and together uncover the truth behind the demons. Other playable characters are planned, either with games in the series focusing on them or as a choice of character in a playthrough. 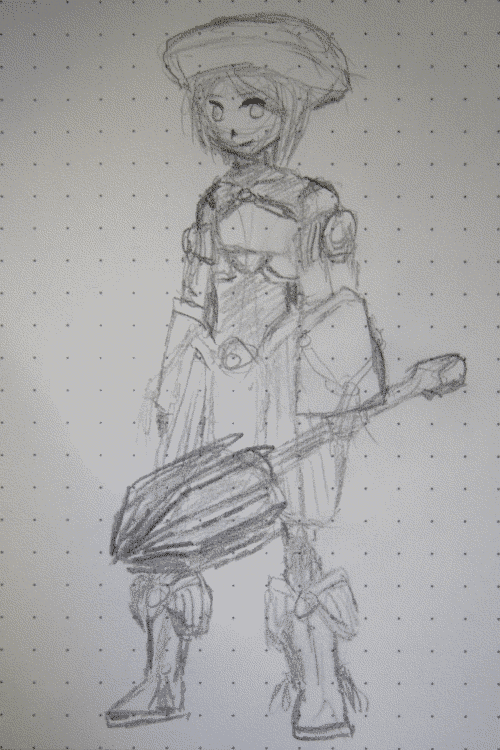