yggdrasil is a Dell Precision T3600. It's our household desktop computer and has been with us since 2018. It mostly serves now as a gaming and media center, but was a development powerhouse before ksatrya came on the scene. 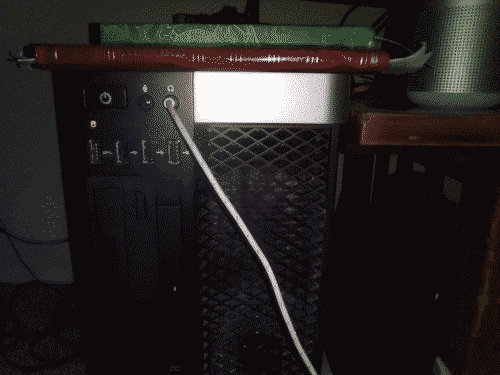 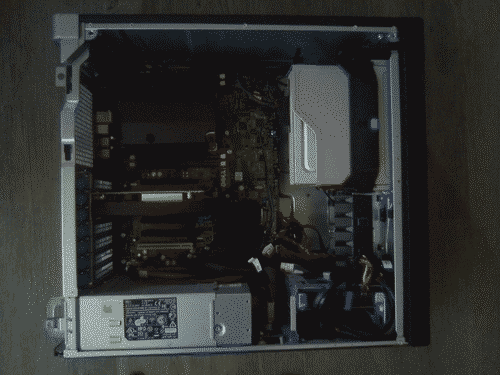 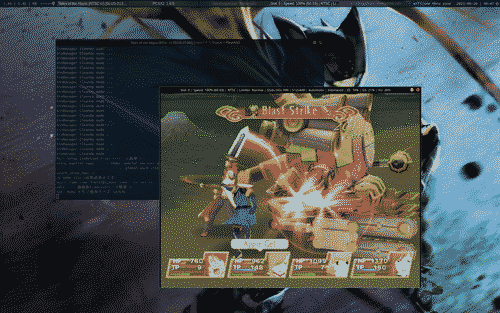 Performance of the Xeon and the RX 560 are great with the AMDGPU driver for most of the games I play on this thing. Depending on the game/emulator/platform (wine or native) OpenGL or Vulkan is better. Metroid Prime 2 choked on the stock Quadro 600, but on the RX 560 with Vulkan it flies.

The USB3 support on this machine's BIOS is wanked -- it can't boot from USB3 because USB3 is not supported natively by the BIOS. It initializes USB3 as USB2 and then muxes it to USB3 when the OS loads USB3 drivers. The power consumption of this machine is not great. Overall it is comparable to an Xbox Series X or PS5, although it spends most of every day powered completely off, so time-averaged power consumption is lower.